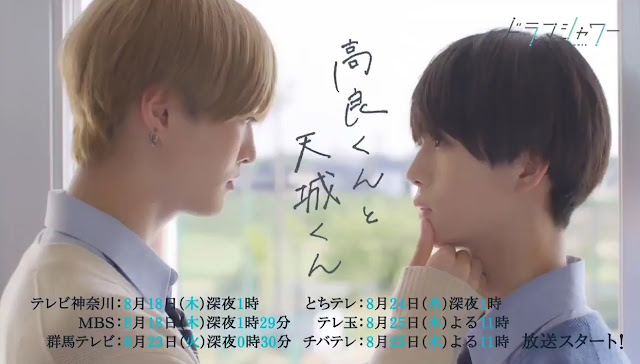 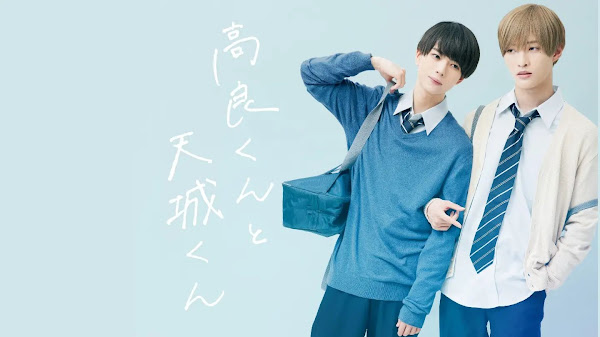 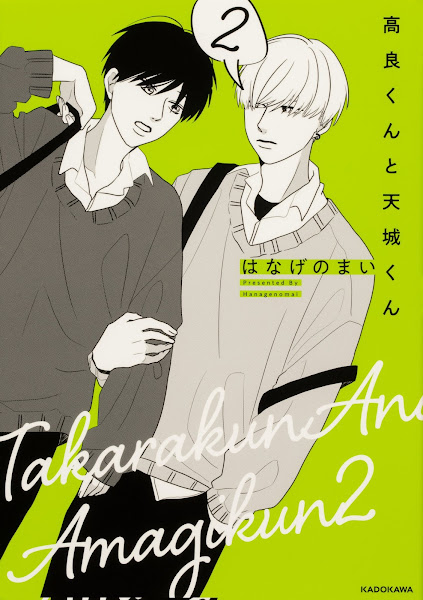 The story centers on two boys – Takara , who belongs to the most prominent group in his class and is always popular with the others , and Amagi , a pure boy who is not the prominent type but is bright , energetic , and well – liked by others . Although they are classmates in the same high school , they seem to have no interaction with each other due to the difference in group caste , but in fact , both have become interested in the other . Realizing that it is love , Takara and Amagi decide to go out with each other without telling their classmates . However , Amagi , who is basically swept away by Takara’s lack of words and actions , and who is troubled alone , makes a decision … ?
” Takara – kun to Amagi – kun ” , which is scheduled to air from August 18 on MBS !!
Staring : Sato Arata and Oriyama Nao 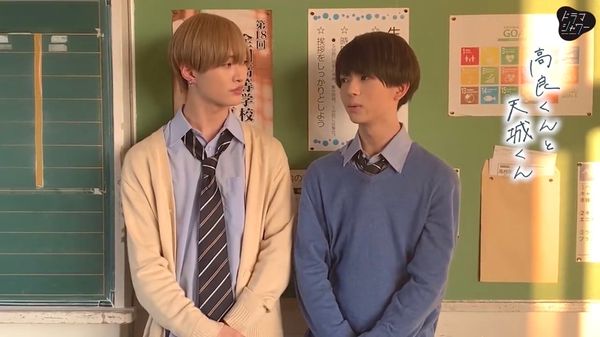 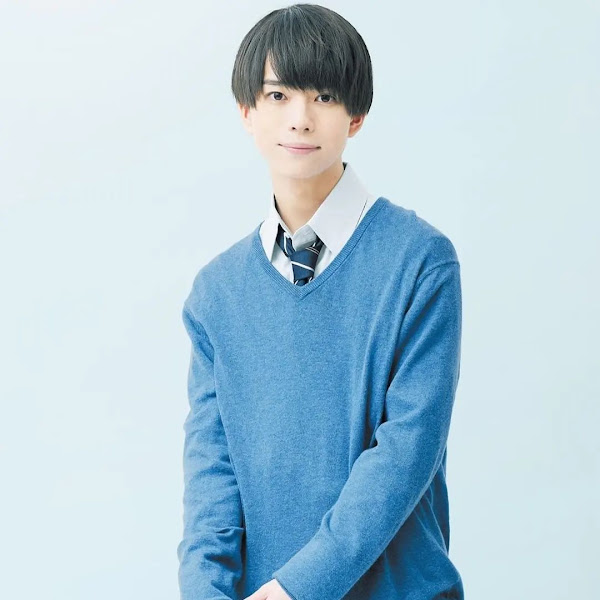 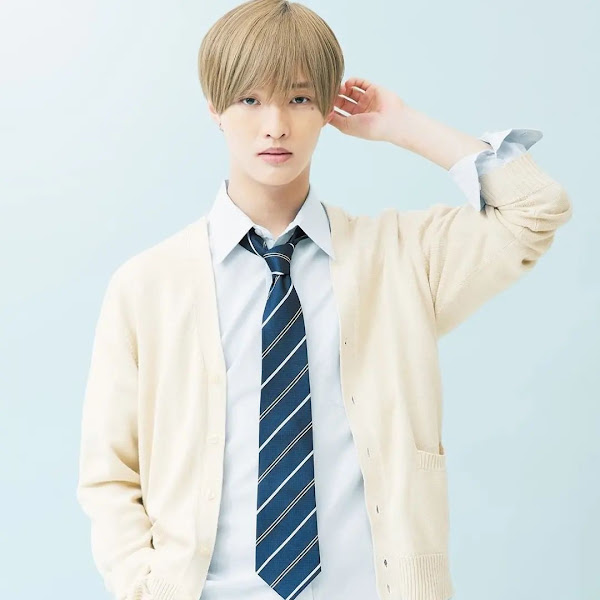 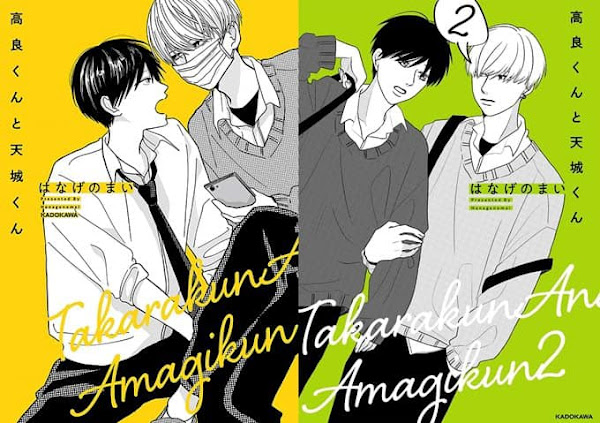